Jacquie Matechuk in the Cochrane Now

In the Cochrane Now

Well, When in Rome … you’ll be able to check out an award-winning photograph taken by a local Cochrane photographer.

The medal ceremony was scheduled to take place in Rome, Italy on April 19, but due to the ongoing COVID-19 pandemic, the ceremony was held virtually.

A humble member of Team Canada, Matechuk says she was grateful to be part of the team, and have the opportunity to showcase her photo entry at the “Olympics of photographic art.”

“When you still have an opportunity to do something as a team, even if it’s virtual it’s a real advantage and something to be appreciative of,” says Matechuk. “It was a great opportunity and I think our Team Canada, World Photographic Cup Organization did a tremendous job in keeping us involved with one another.”

She was one of four Canadian photographers who competed for a spot on the podium for her photo entry of the Telus Sky Building which was taken during the early days of the COVID lockdown.

“When they announced from Rome the top 10 in each of the six categories as far as world placement went and we had four of our 18 images that were selected for that honour,” says Matechuk. “We got to jump online virtually and enjoy together and celebrate and be nervous about it.”

Matechuk says that the medal ceremony was “far more nerve-wracking” than she anticipated, but nerves aside, her black-and-white towering still image not only stood out amongst the 40 Countries who participated but her entry helped to give Canada a spot on the podium.
Along with the prestige of bringing home a bronze, Matechuk’s photo will be on display in Italy.

Matechuk is hopeful that she will still have a chance to visit Rome for next year’s ceremony.

“Even though it wasn’t in person, they’ve already sent out an invitation for next summer,” says Matechuk. “They would like to still do a medal presentation in person in Rome. So, we’ll see, maybe there’s still a chance we’ll get down there, and if I work my butt off maybe I can do it a couple of years in a row.”

Most commonly known for her sports and travel photography, Matechuk says that broadening her line of work allows her to keep growing her skillset and stay inspired. 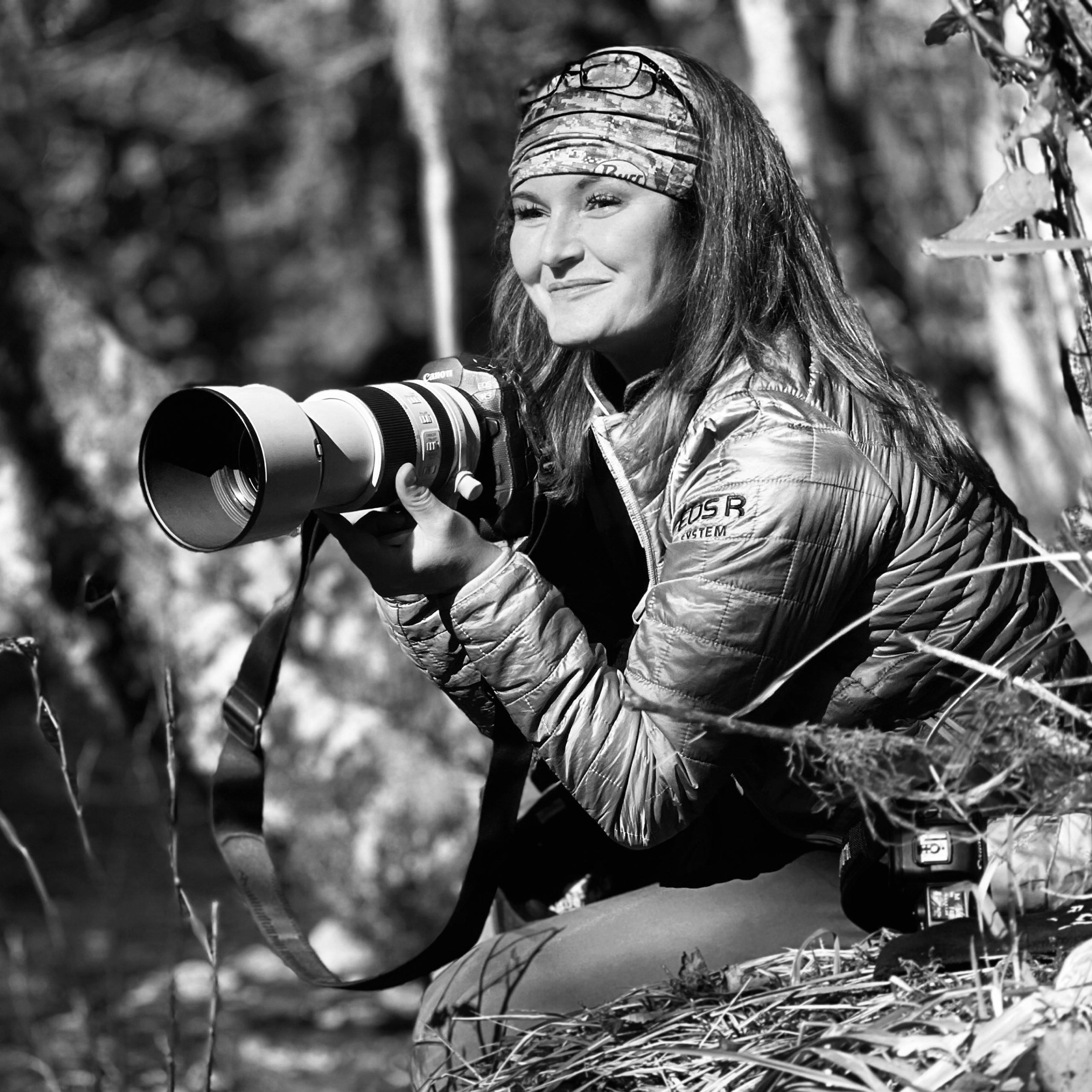 “When you still have an opportunity to do something as a team, even if it’s virtual it’s a real advantage and something to be appreciative of”

Jacquie’s black-and-white towering still image of the Telus Sky Building was taken during the early days of the COVID lockdown. 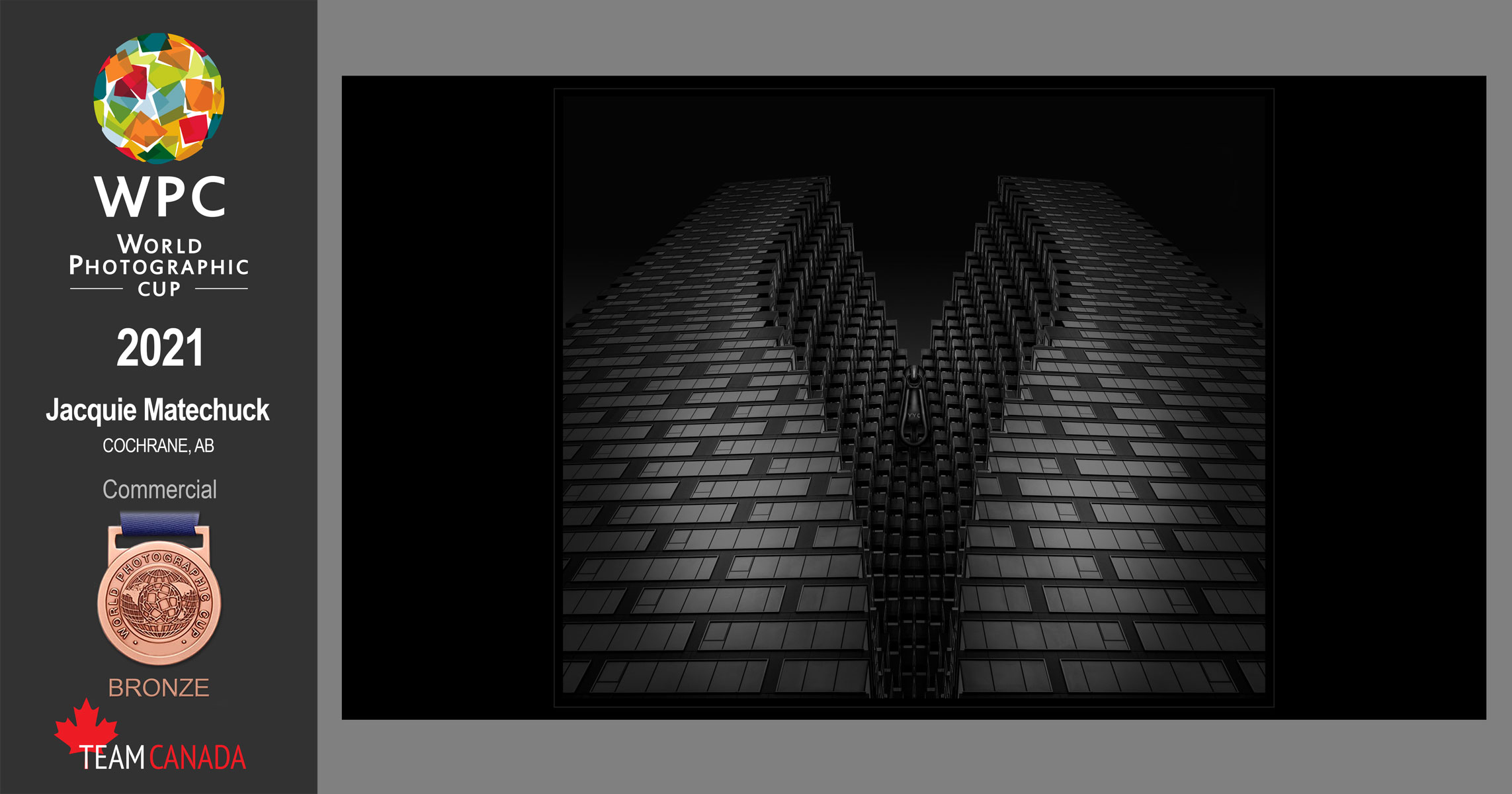