A strong performance by Team Canada saw three photographers on the podium collecting bronze medals and another top performer placing 7th at the award ceremony that was held in Rome, Italy on September 28th, 2020.

The Canadian team gathered together virtually to watch the ceremony. WPC Team Canada Captain, Gerry David, said: “Finishing 5th in the world with 3 bronze medals and a top 10 finish has turned hard work into the penultimate achievement for Team Canada 2020 – huge thanks to all the photographers, committee members, and curators who made this possible.”

Points were awarded to each country based on each top 10 placement and the medals won by their photographers. The success of our four photographers secured Canada 5th place in the World Photographic Cup team competition.

Beers, from Moncton, NB, was the first to win a bronze medal in the nature category for Disagreement, a dramatic action shot of two terns fighting over territory trying to protect their nesting sites. “I am very happy to win a bronze for my common tern photo! I can’t believe it! This is certainly one of my highlights in 2020!” said Beers.

Cassandra Jones, of Grande Prairie, AB took bronze in portrait for her artistic rendering of a child on an apple farm, Daddy, can we pleeeeease make apple pie? “Winning a bronze medal was very emotional and I admit I teared up,” said Jones. “Photography is so special to me, it is deep in my soul. I feel humble and proud to be part of this team. It is so surreal – the love and camaraderie of Canada celebrating together.”

Also in the portrait category, Jamie Bard-Dubé, of Saint André, NB earned a 7th place finish with The Last Frame. Her image is a reflection on the cycle of life and how death is the final step – like the last frame of a film roll. Bard-Dubé said, “I’m still in shock at being in the top 10 so a 7th place finish is an amazing honour. I love my country and am so incredibly happy that I was able to help team Canada finish Top 5!”

The final Canadian bronze medal went to Kristian Bogner, of Canmore, AB, who won bronze in the reportage category for his image, The Eye of Jaws. Bogner captured the exhilarating image in Hawaii during the rare ‘jaws’ surf break. “I have always been very proud to photograph our Canadian athletes at the Olympics. Capturing them at the peak of their sport and ability. Being on Team Canada has given me the opportunity to represent my country through my passion of photography.” said Bogner, adding “I am thrilled to win the bronze medal in Reportage/Photojournalism and be part of Team Canada’s 5th place finish; a great result on the global photography stage.”

The World Photographic Cup is a one of a kind international team competition created in 2013 with the singular goal of uniting photographers in a spirit of friendship and cooperation. The 2020 competition attracted 37 national teams from 4 continents, with countries entering up to three images in each of the six categories. In total, 24 countries secured entries in the top 10 in one category or more.

All the Canadian entries can be viewed on the Team Canada website: www.worldphotographiccup.ca

Photos may be used in conjunction with this article if photo credit is given to the photographer. All photos are copyright of the photographer and World Photographic Cup Team Canada. 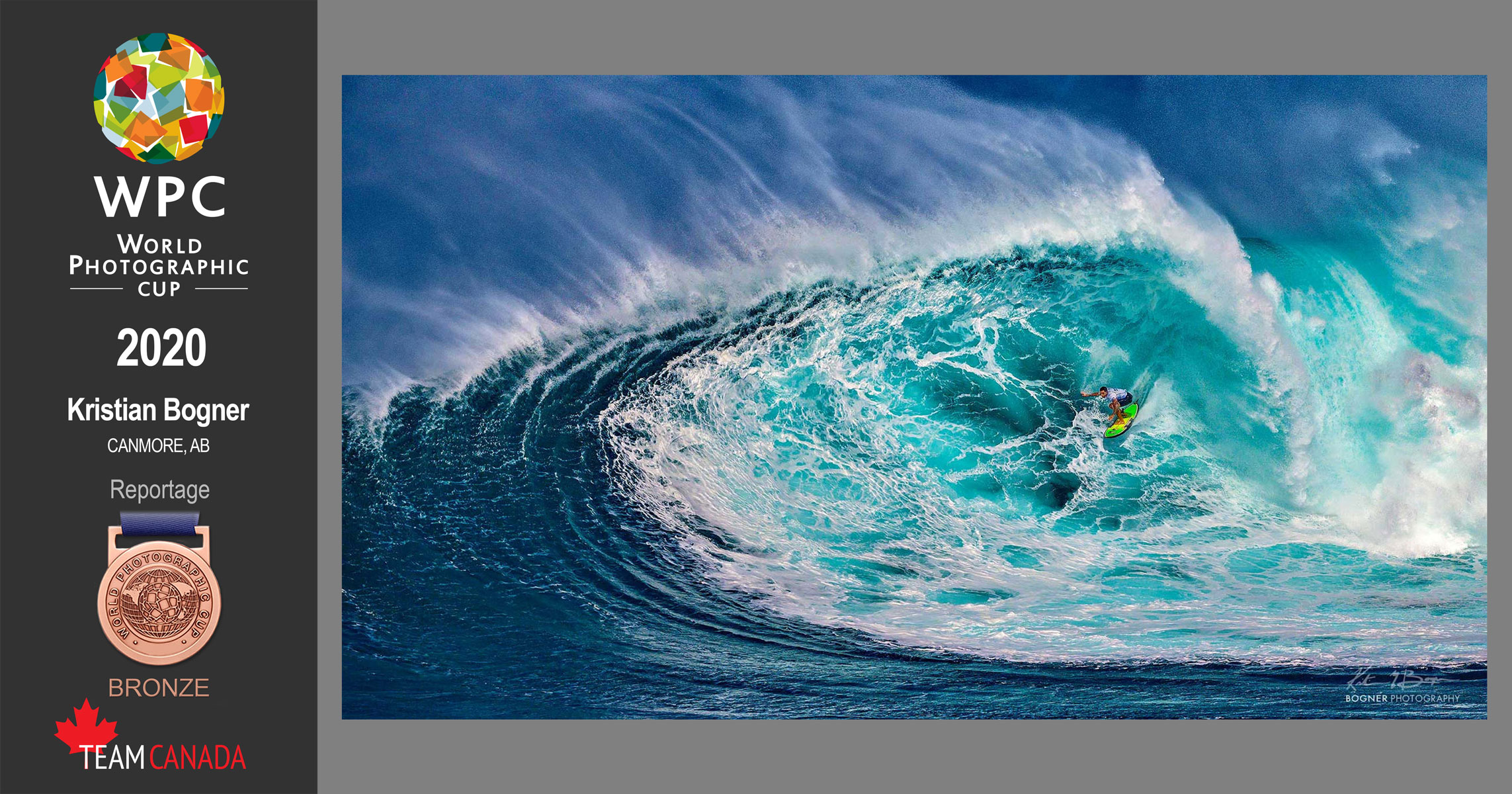 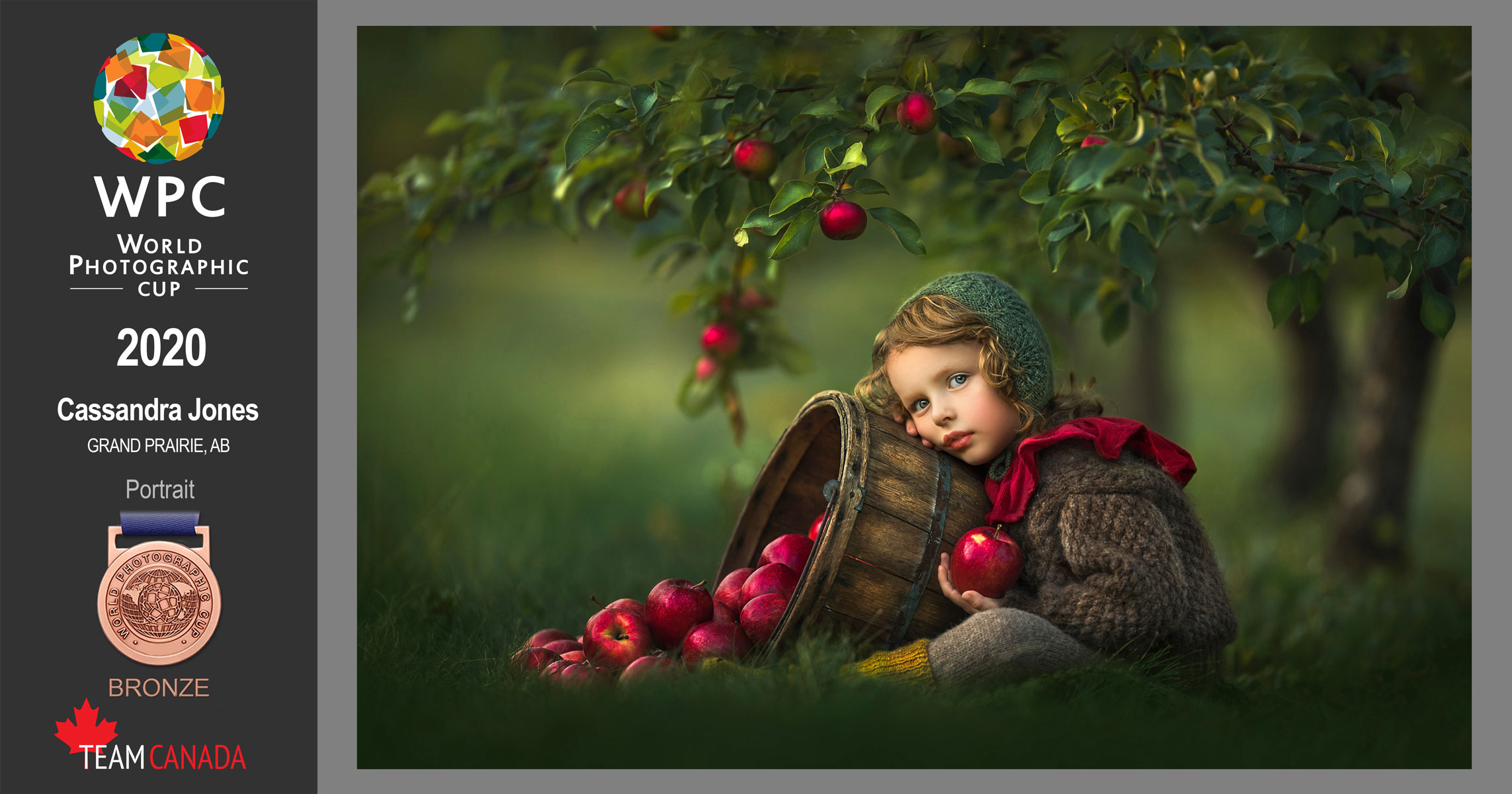 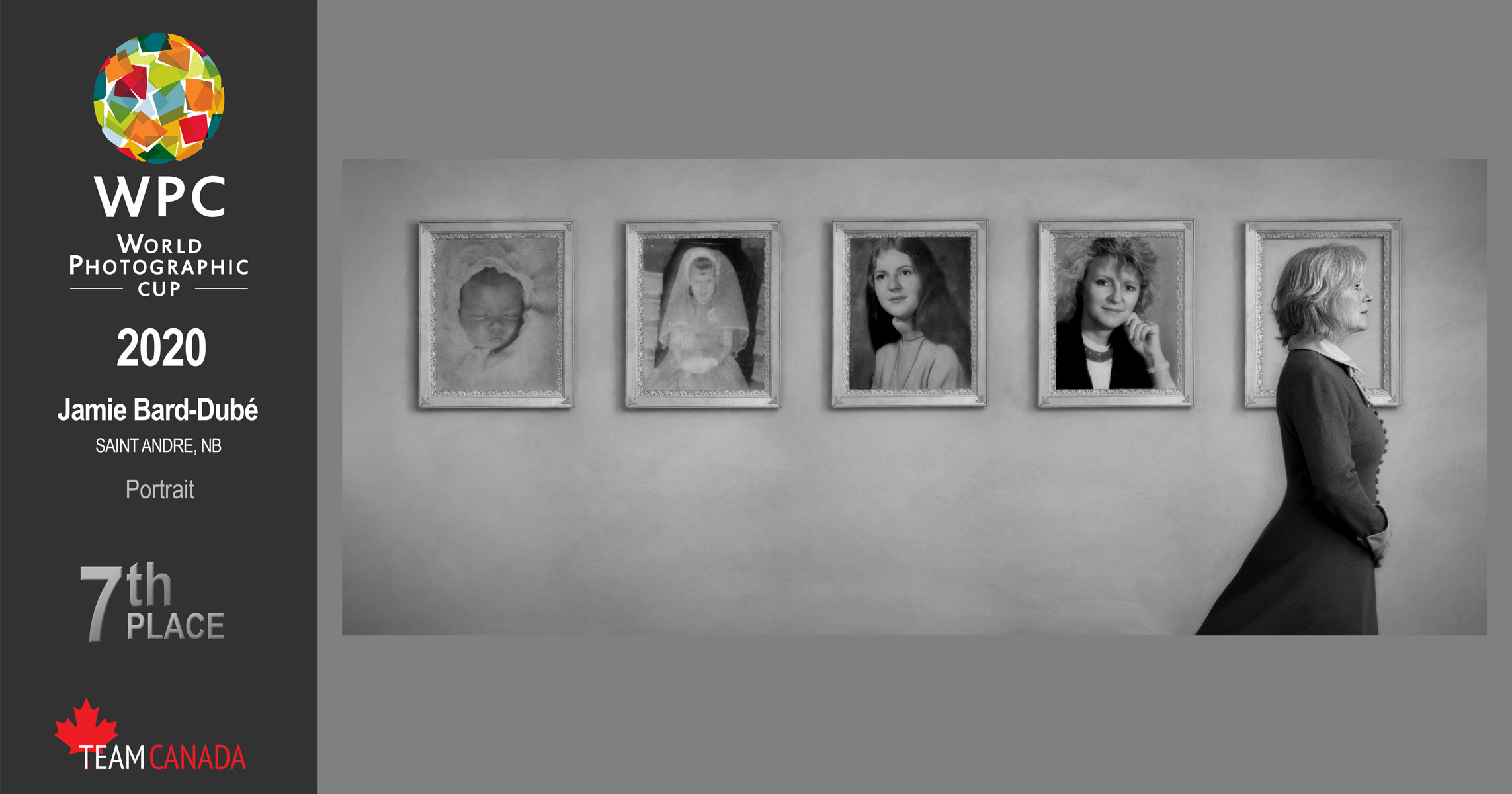