Mark is a skilled international Judge and Photographer. He has been winning awards since 1984 and holds the 2017 Canadian Portrait Photographer of the Year, plus 4 International Photographer of Year Awards from SWPP. Mark has earned the Yousef Karsh lifetime achievement award along with 37 PPOC Accreditations. One of his prized possessions is a collection of photographs aboard the Voyager 3 space mission.

Mark has been a National Judge since the mid 80s and has been judging internationally since the early 90s. He was part of the team that setup the initial PPOC Judging clinic guidelines. In the last two years he has judged both the Canadian and Mexican World Photographic Cup submissions. He was the Canadian judge at the international level in the 2017, 2018 and 2019 World Photographic Cup. 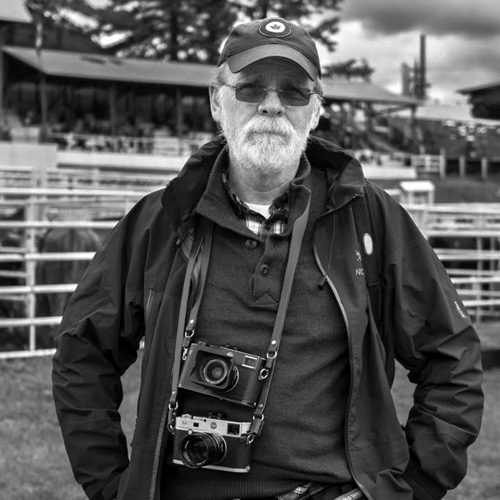 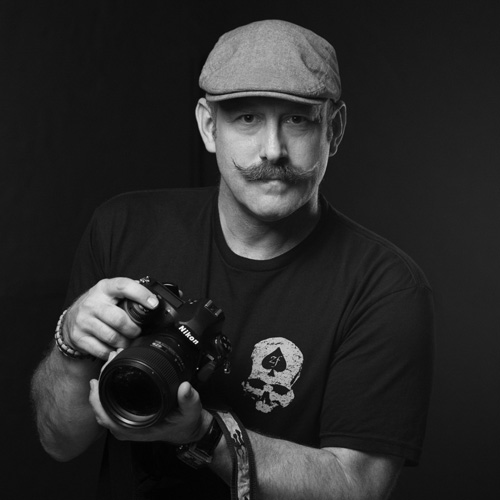 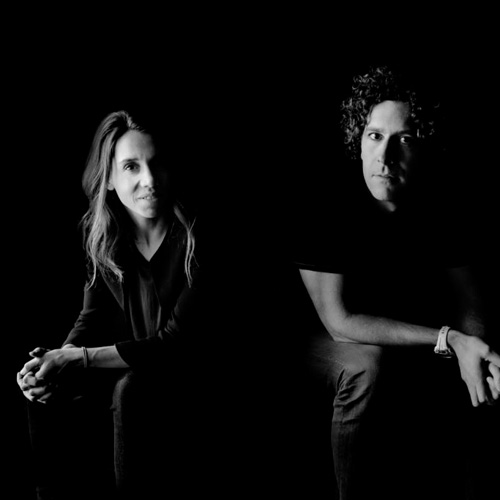 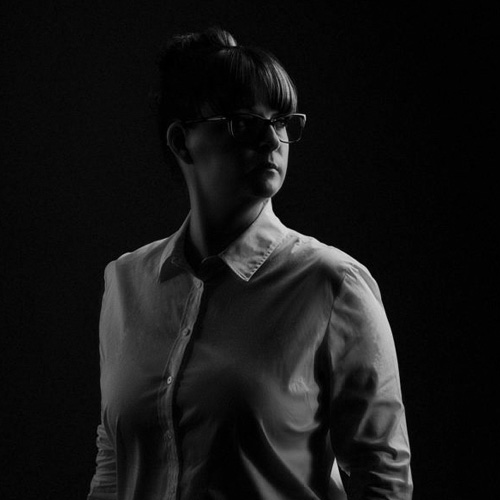 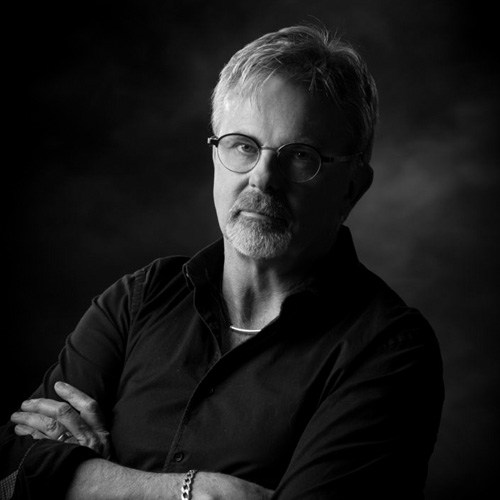 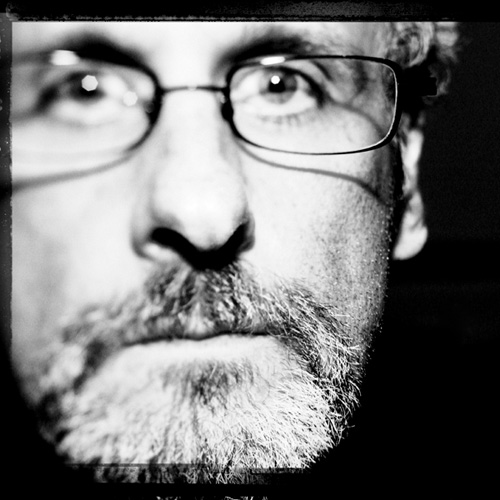 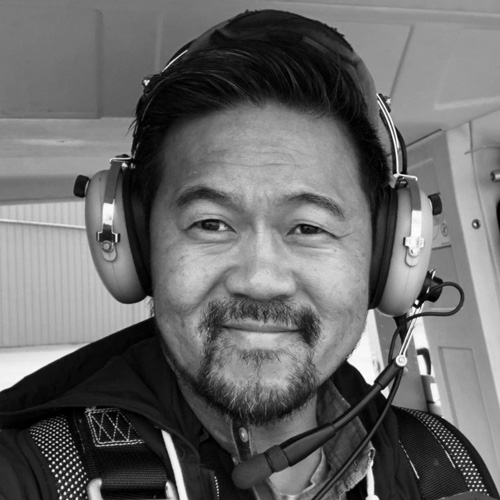 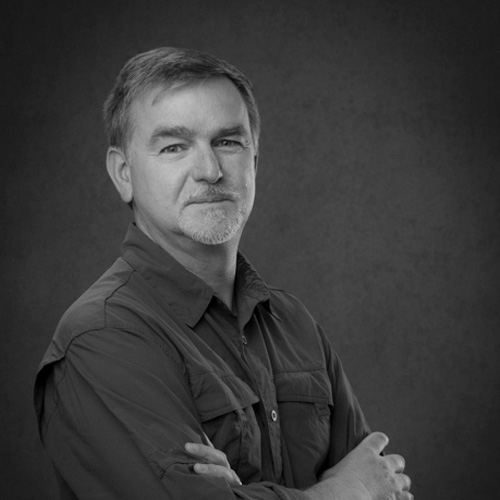 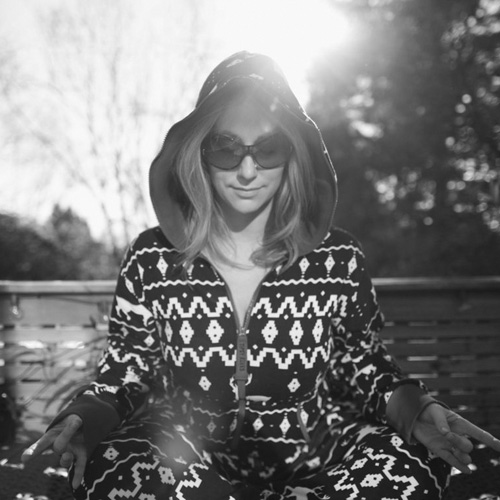 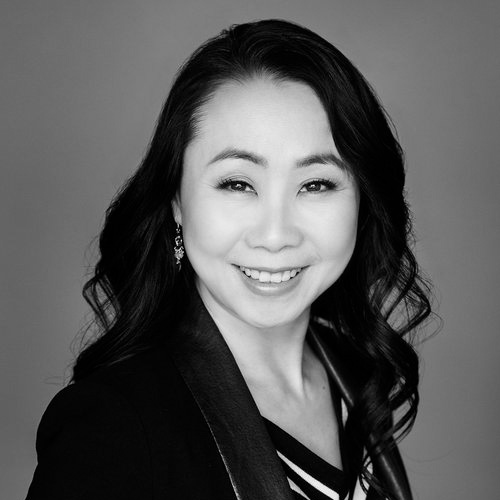 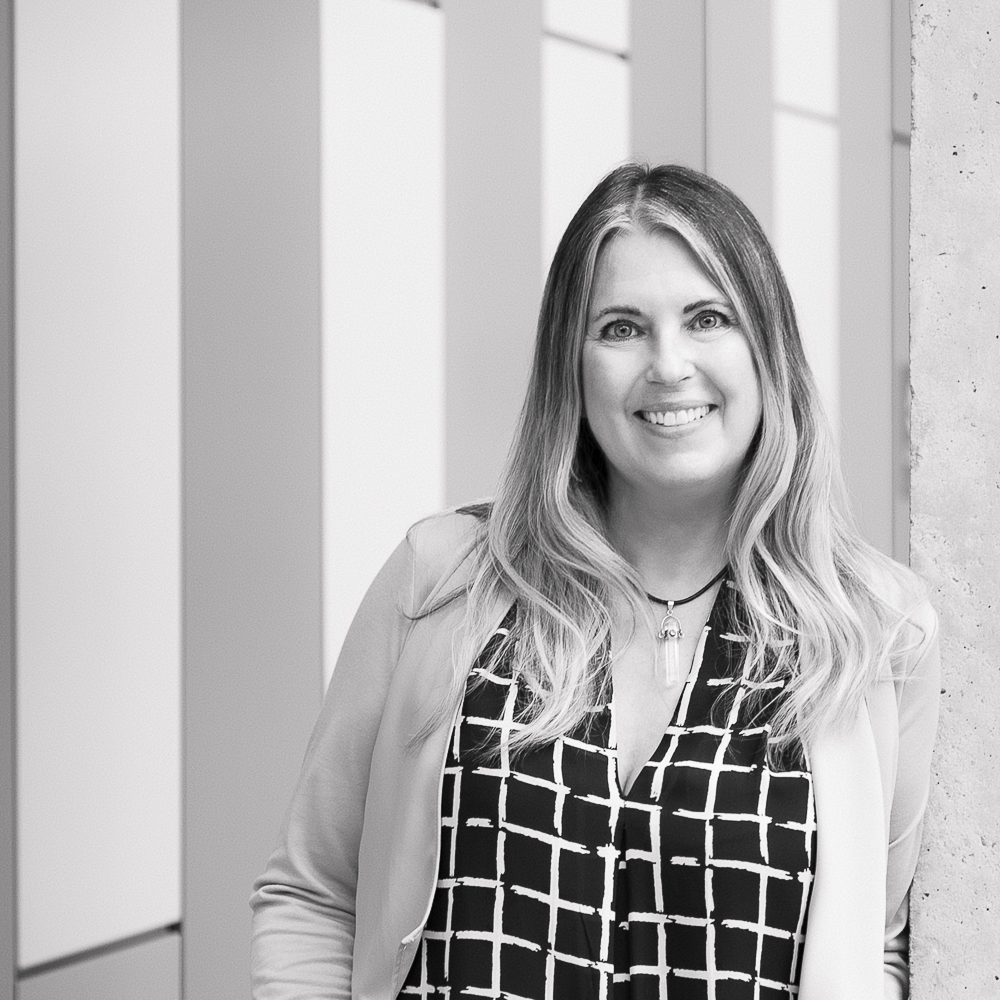 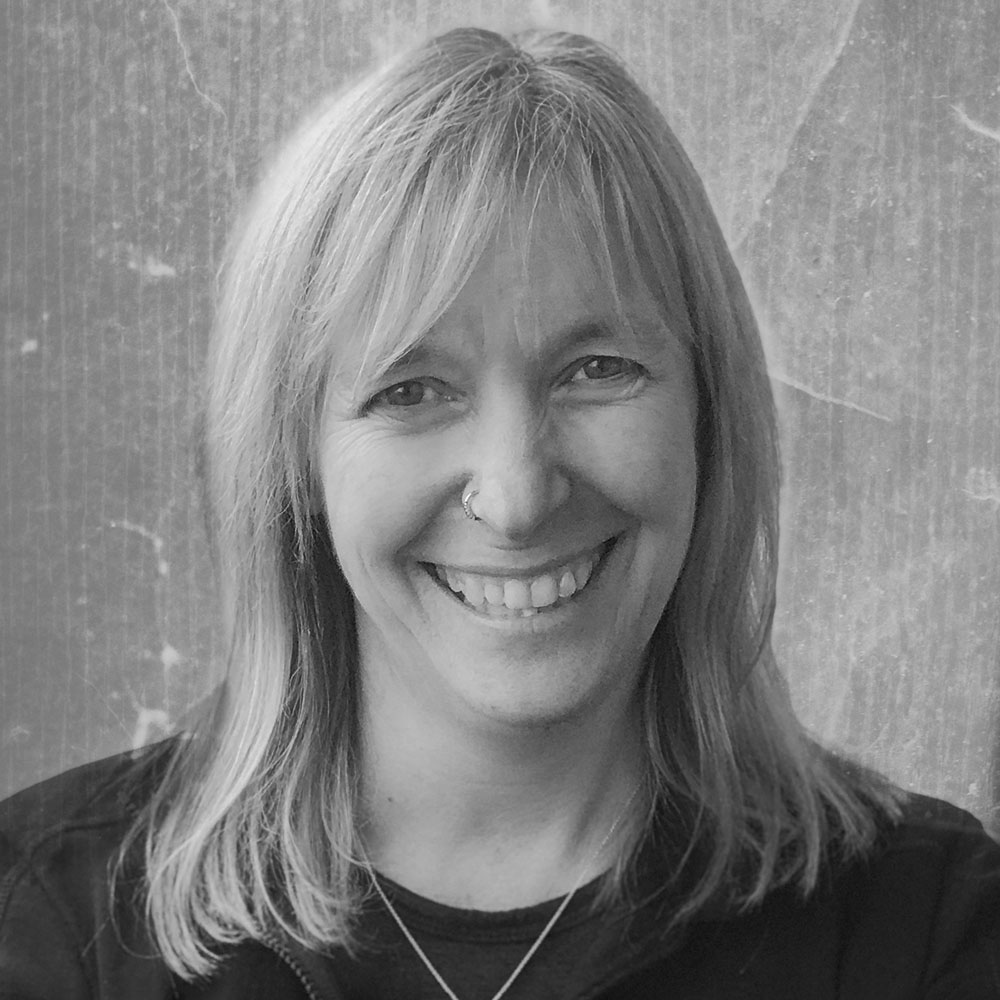 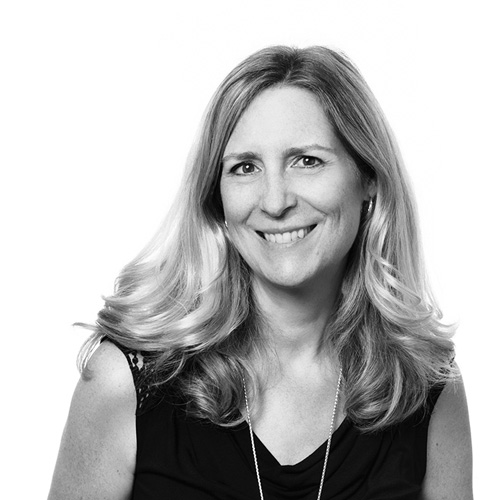 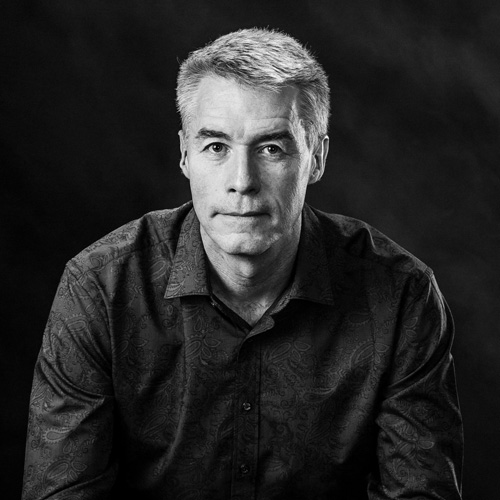 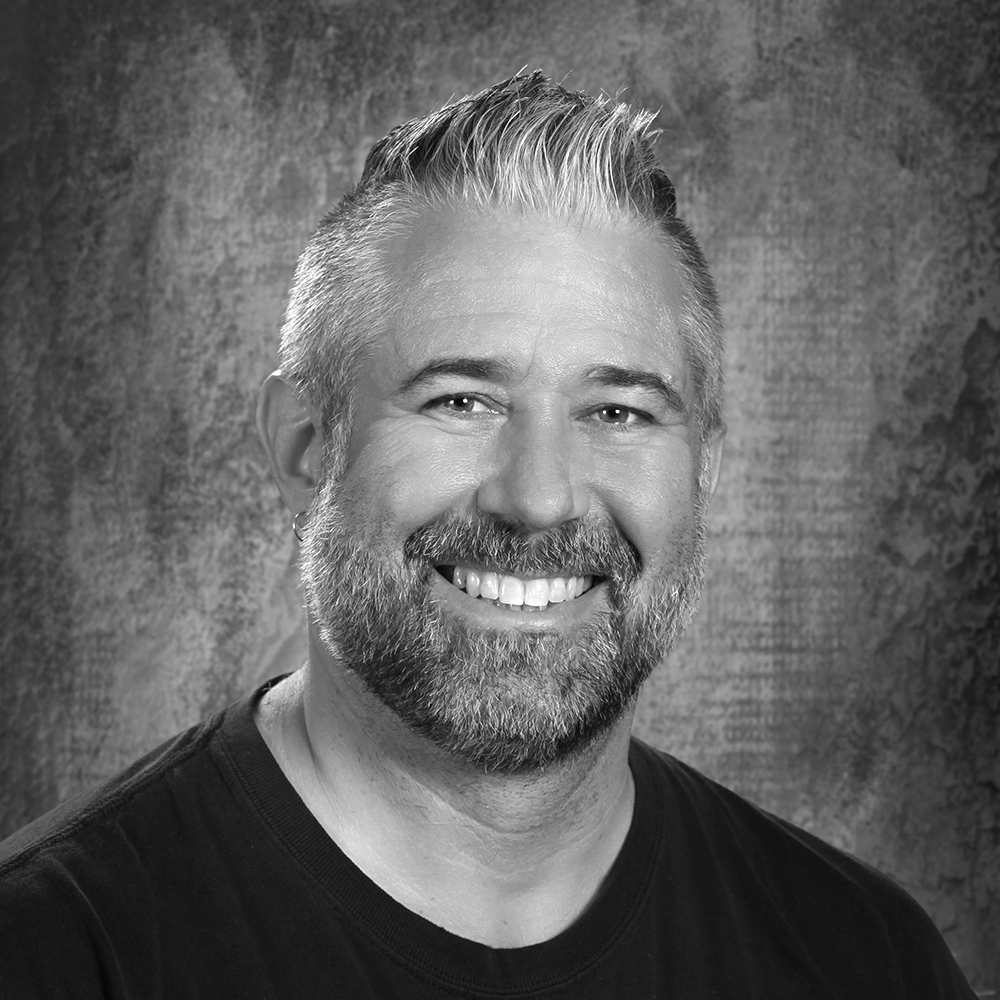 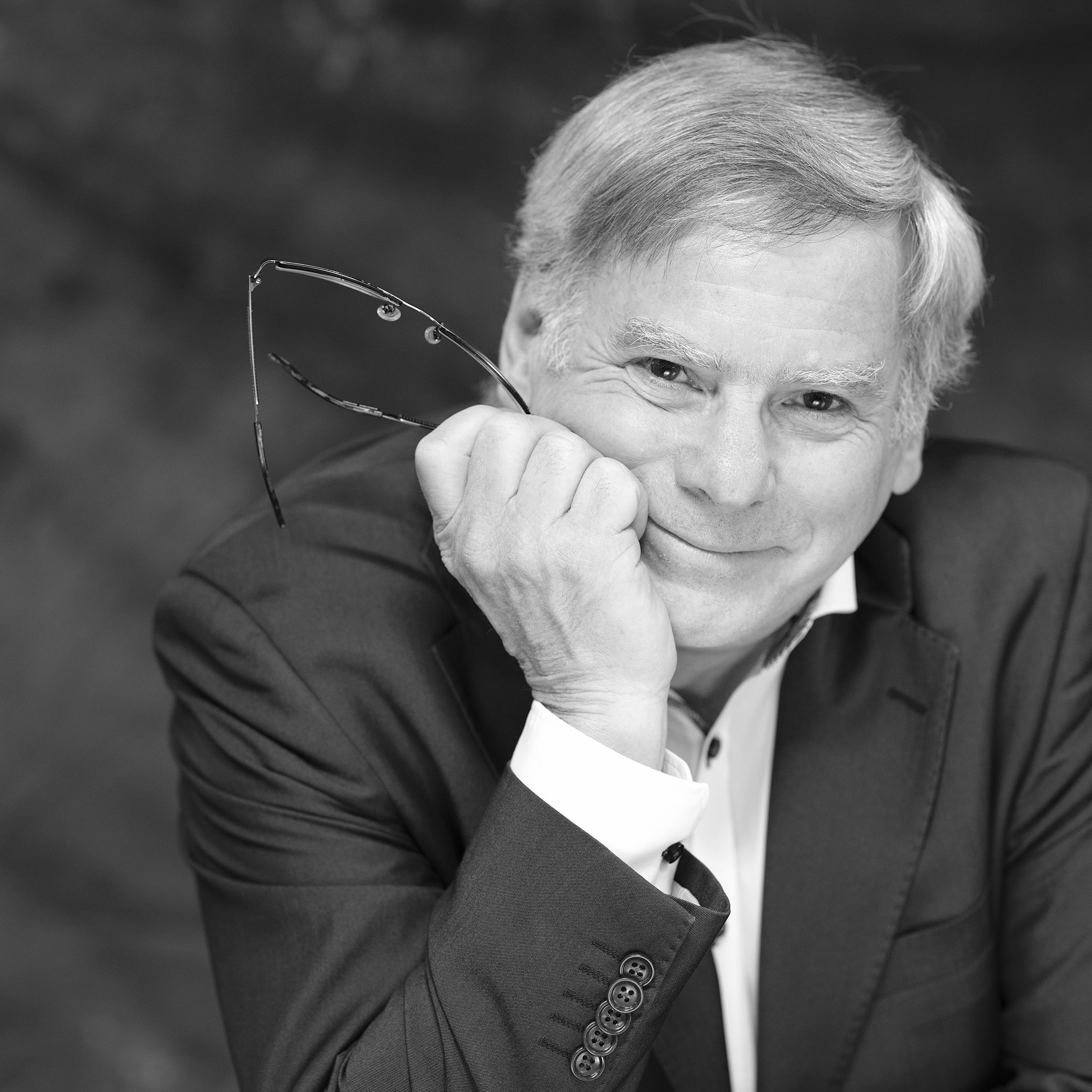