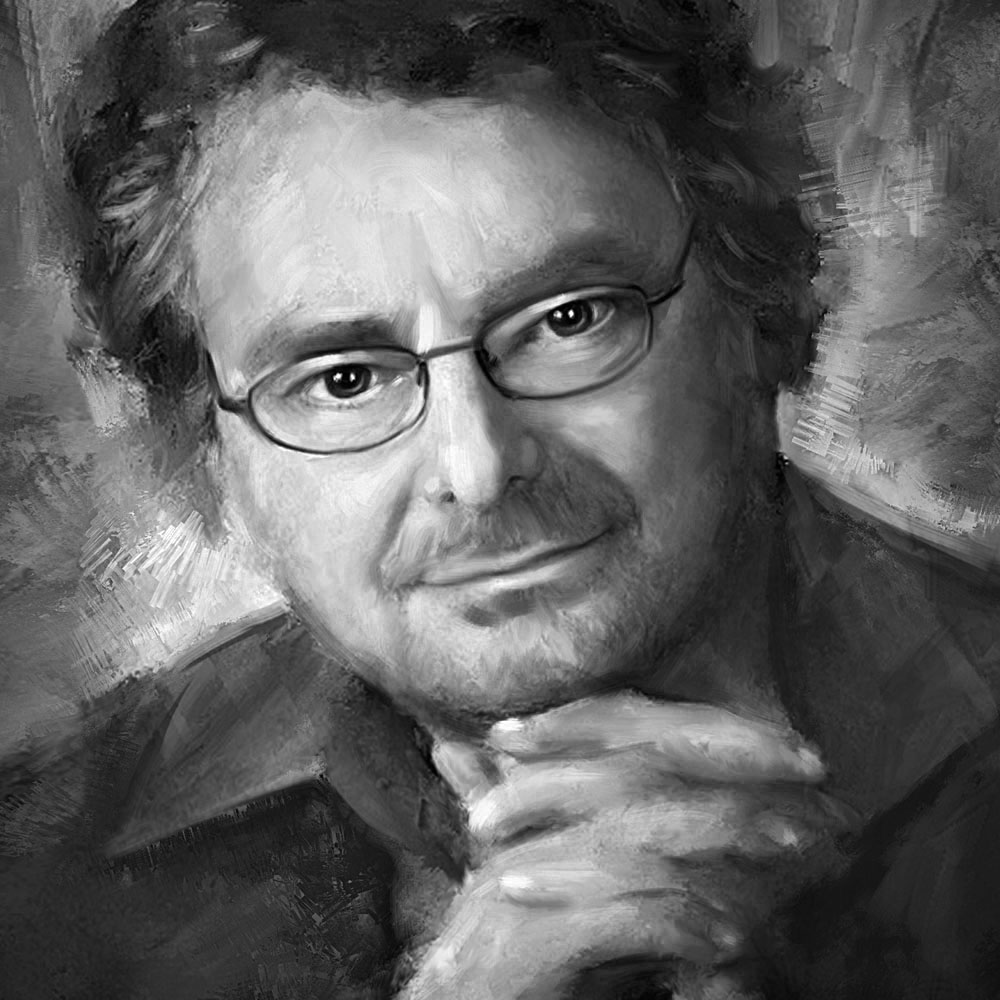 Marc Bailey holds a Master of Photographic Arts Designation from the Professional Photographers of Canada (PPOC). He is a recipient of the ‘PPOC Provincial Citation for Service Award’ and has received his 9th Master’s bar. He is an approved national print competition judge.

In 2018 Marc also received the Yousuf Karsh Award for the excellence of his work and his lifetime achievement. He also won the title of Canadian Portrait Photographer of the Year in 2007 and 2014.

“I find it flattering to have one of my photos chosen for the WPC competition.” 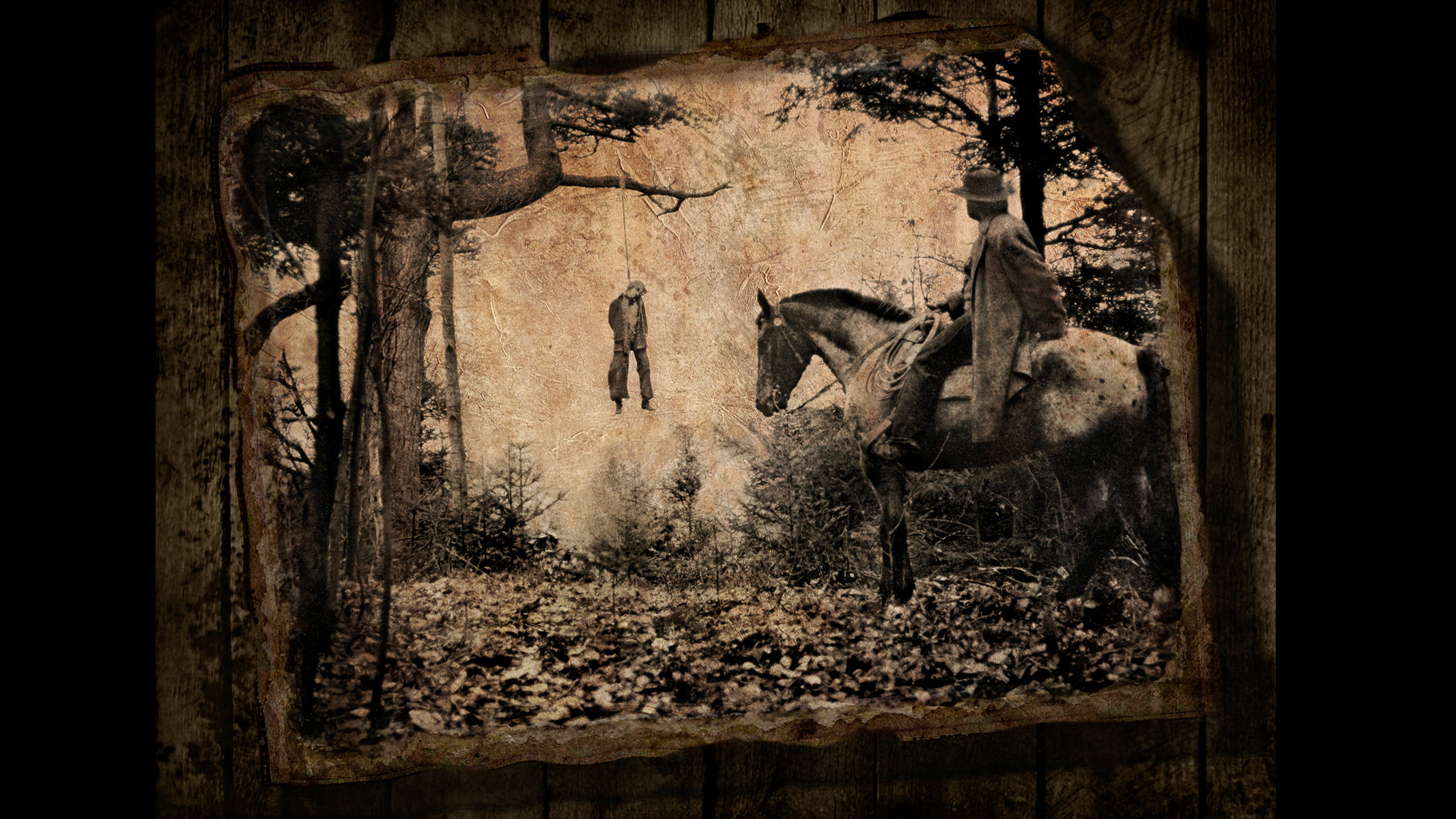 This image was inspired by Sergio Leone’s western movie “The Good, The Bad & the Ugly”. I love the creepy dark atmosphere of the situation.