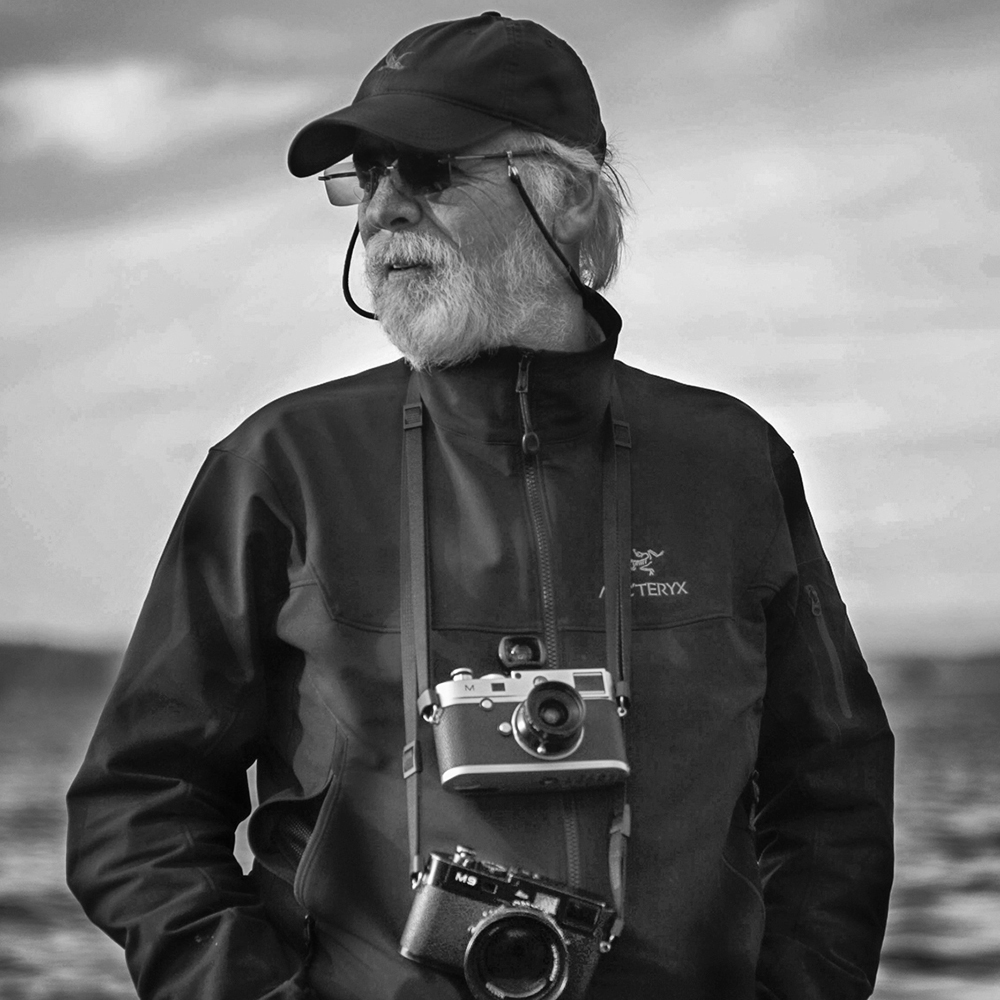 Andy Clark began his career with The Canadian Press news agency in Toronto as a copyboy in 1970. He worked and trained becoming a darkroom technician. In 1974, Andy was promoted to photographer and transferred to the Ottawa bureau covering federal politics on Parliament Hill. In 1978, Andy worked briefly for The Hamilton Spectator before accepting a position with United Press Canada based in Vancouver and then Ottawa. In 1985, he was offered and accepted the position as the Canadian Prime Minister’s official photographer for then Brian Mulroney. After three years, Andy returned to news photography with Reuters News Agency and was based in Brussels, London, Toronto and Vancouver. Mr. Clark left Reuters after 27 years in 2014. Andy’s work has garnered several awards including Canadian News Photographer of the Year twice. He has traveled extensively throughout the world covering famine, disasters, politics, global sporting events, the first Gulf War and conflicts in the Balkans.

“I am very honoured to have one my photos chosen to represent Canada….”

Our area had been covered in a thick blanket of smoke from nearby forest fires for many days and one evening I went to check out the sunset. The setting sun was completely diffused by the smoke while several young lads were swimming off the local pier. I waited for the right moment when one of the boys jumped giving the moment you see.