Hat photographer has third entry into the World Photographic Cup

Local photographer Jeff Noon has, for the third time, had one of his images selected to represent Team Canada in the World Photographic Cup, an international team competition. From all photographers across Canada, Noon was one of 20 selected to submit images, which came through three rounds of elimination.

By the end of January 2023, Team Canada will know which of the 24 images, in numerous categories, have been selected as the top-10 world finalists. In March next year, the world finalists will be on display in Singapore and be eligible to receive medals, and one country will win the World Photographic Cup.

Jeff Noon is a graphic designer by trade and completed his schooling at Medicine Hat College in the visual communications program. He found that while shooting for design people were asking him to do personal photographs. Around 2002 family photographs were still studio based but Noon was shooting a story of images. He calls himself a visual impressionist, “what impressions do you want to make, let’s do that. What do you want to be known as?”

While he still does personal photographs and graphic design, Noon wants to expand the commercial side of his photography. He works out of his house and said, “We built the house around the studio. It’s a (separate) third garage bay but our builder put speakers in the wall and insulated it. It’s where I do all my green screen and have all my studio lights set up. Realtors and businesspeople headshots, they are all green screen and it’s taken off like crazy.”

Noon is the only commercially accredited photographer in Medicine Hat, along with being accredited in Wedding Story and Environmental Portrait. This makes him a specialist or expert in those fields. His background in graphic design means he can, in addition to the photo, do the layout for the business card, billboard or whatever the client is looking for.

“I have that marketing, branding side of me as well,” said Noon.

Noon joined the Professional Photographers of Canada in 2010, the national authority for professional photography, and is an accredited member. Since then, the PPOC has awarded Noon the coveted designation of Master of Photographic Arts.

In addition to having three of his images selected by Team Canada, Noon has won numerous regional awards along with three national awards. He also acts as an image competition judge for the annualÂ PPOC image competitions, or Image Salon. To date, he’s judged a few national competitions as well as a handful of provincial ones.

For more information about Noon, check out his Facebook and Instagram pages. For all images selected by Team Canada this year, go to wpcteamcanada.com 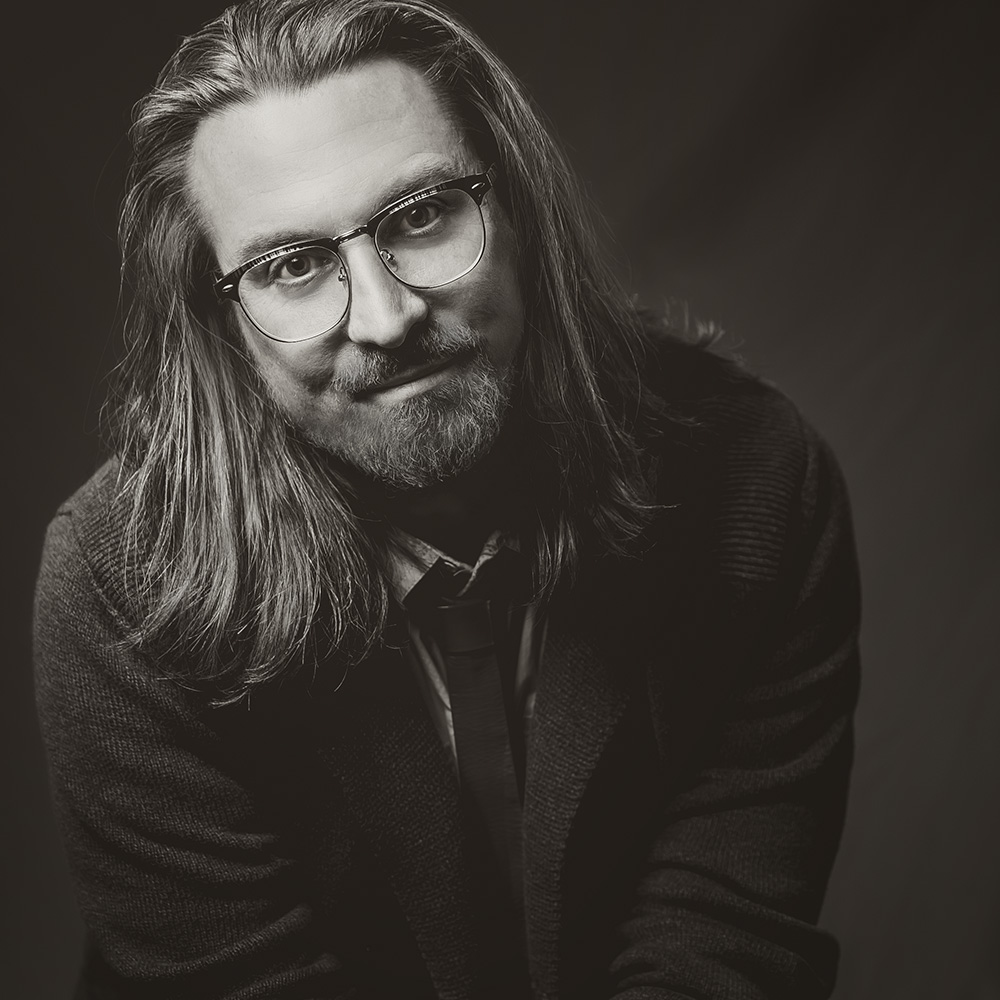 Anytime you make people race, you’re guaranteed to get smiles. The groom, who started this race behind everyone else, managed to outrun everyone and snag his beer; all while flashing the biggest smile captured top right. The bride, framed nicely within the rush of people, can’t help but smile at the fun everyone is having. The low camera angle made the image so much more impactful as you’re brought right into the heart of the moment at peak action. 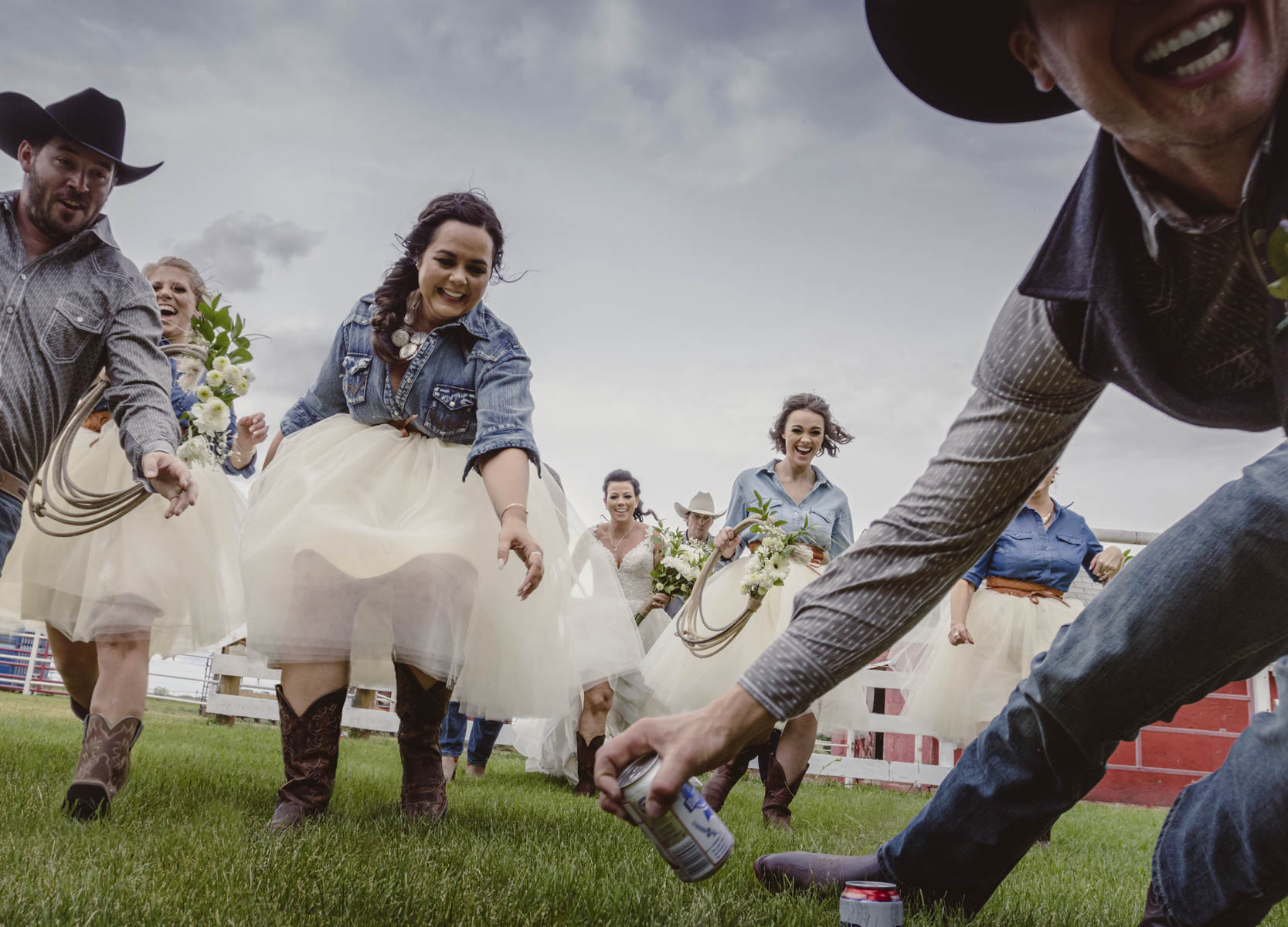