Jacquie Matechuk in the Calgary Herald

In the Calgary Herald

Cochrane woman shooting for the podium in 'Olympics of photographic art'

A Cochrane photographer is in the running for a gold medal in a prestigious international competition for a photo depicting Calgary during last spring’s COVID-19 lockdown.

Jacquie Matechuk is a finalist with Team Canada at the 2021 World Photographic Cup, a competition she said is considered the “Olympics of photographic art.”

The competition involves 38 countries from across the world, each curating a selection of the nation’s best shots in six different categories taken by photographers from all corners of the country. A bronze, silver and gold medal is awarded in each category by a judging panel.

Four Canadian photographers, including Matechuk, are competing for a spot on the podium after finalists were announced last week. She is running in the ‘Commercial’ category, which encompasses an array of styles, competing against photographers from as far as Brazil, Russia and New Zealand.

“It’s so broad. It’s everything from fashion to marketing materials, things you’d find in magazines, advertising a product to architecture. So it was pretty neat to see the submissions from all the different countries, because everyone has a different influence and different environment,” she said. “It’s a very neat challenge, and very fun to be part of.”

Matechuk’s nominated photo is a black-and-white depiction of the Telus Sky building in downtown Calgary from street level, towering down on the viewer.

She said it was shot in mid-April, about a month into the COVID-19 pandemic, during the peak of public-health restrictions that kept all but essential workers home. She wanted to capture the eerie quiet of the city’s normally bustling core.

“I didn’t see a vehicle, I didn’t see people in the park, people on Stephen Avenue, it was just bizarre. I ended up staying a lot longer than I thought I would, just me and the buildings. It was pretty neat,” Matechuk said.

“I don’t know if I would have had the same appreciation of the ambience and the beauty of some of these buildings if it hadn’t been so apocalyptic down there. It was literally a city for a million, that was laid out bare for me to play with, is what it almost felt like.”

Medals will be awarded at a ceremony in Rome, Italy, on April 19. Due to COVID-19, it is not yet decided whether the event will go ahead in person, but event organizers say they are hopeful for a face-to-face ceremony.

Another Alberta photographer is also among Canada’s four finalists. Dr. Ammara Sadiq, a family physician from Spruce Grove, is in the running for her Swan Lake-esque portrait of a ballerina. 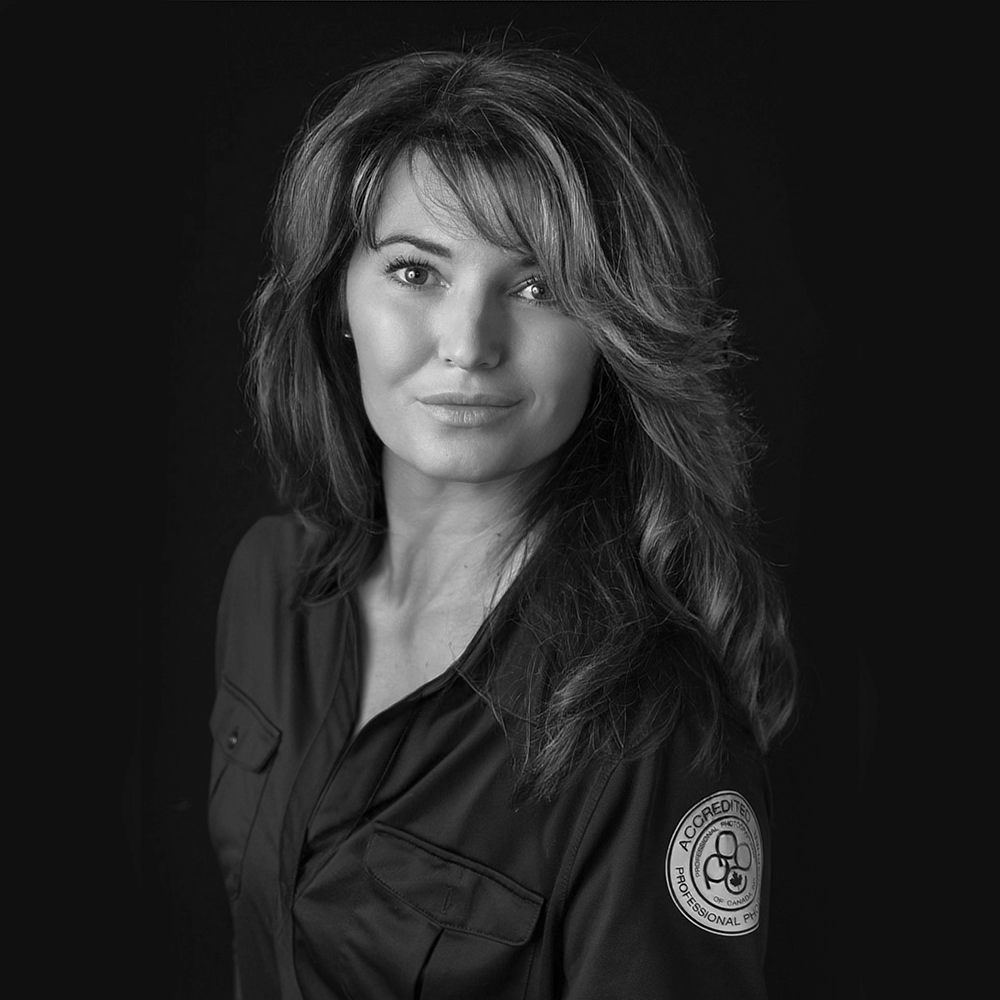 “It’s such an honor to join so many of our nation’s greatest creators to represent this amazing country. What a thrill to be part of the 2021 team – I am enamored with the talents of the people I’m surrounded by!”

As our world fell hostage to the restraints of a global pandemic, an unwanted solitude and feeling of abandonment engulfed our everyday lives. Here, a once bustling downtown city center sat vacant of all signs of life. I stood alone, surrounded by these towering structures and felt their longing to be remembered; to be embraced. 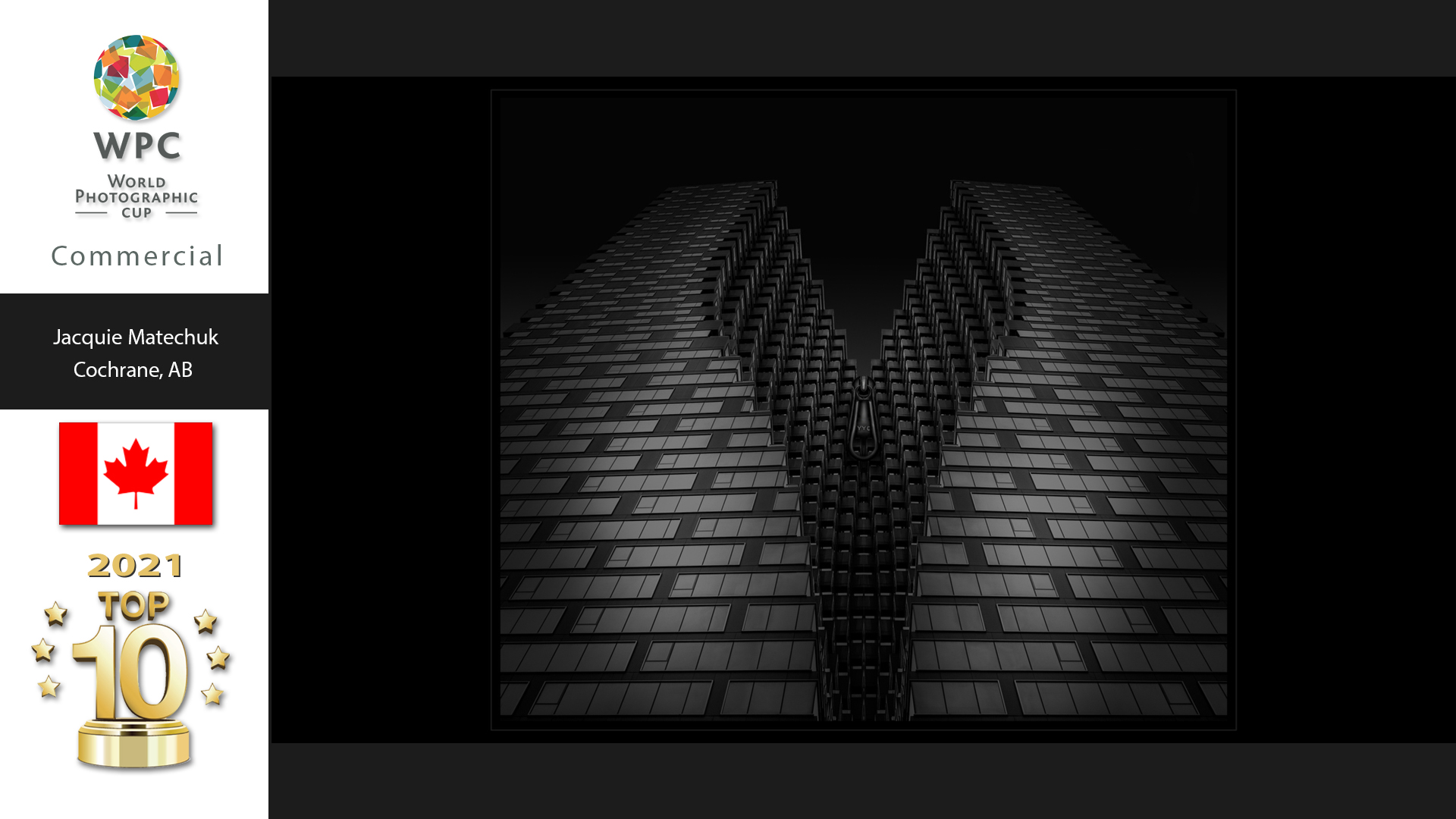