Deborah MacEwen in the Gazette

Author of the article: The Gazette
Publishing date: Dec 17, 2021
Photo by: Deborah MacEwen

Deborah MacEwen, an award-winning photographer from Warman, has had one of her photographs selected to represent Canada at an international competition next year.

MacEwen was selected after three rounds of elimination earlier this year.

“I am beyond excited and proud to represent our country,” said MacEwen on Friday, December 17.

MacEwen is one of 16 Canadian photographers, and the only one from Saskatchewan, selected for Team Canada in the World Photographic Cup, slated to take place in Rome, Italy, in March, 2022. The photographs are divided into six categories for judging.

The World Photographic Cup competition is very tight, with participation from 35 nations.

The extensive curation process commenced this past summer with submissions pouring in from across Canada, and curators from supporting photographic associations reviewed every submission to finalize the 18 exceptional images that will represent Team Canada.

The selected photographers represent professionals and emerging artists in all genres of photography. Each produced photographic art, which successfully navigated multiple rounds of curation to become, at last, part of Team Canada.

“I am convinced that any or all of our images could make it to the finals and help propel Canada not only to the podium but to win the World Cup.,” said David.

International judging has just concluded and the World Top 10 images will be announced in January. All gearing up for the big reveal on March 28th, 2022, when the World Photographic Cup will unveil a new collection of visual artistry live from Rome, Italy. The ceremony will recognize exceptional achievements in each of the 6 categories before tallying combined points to present one country, one team, with the World Cup. 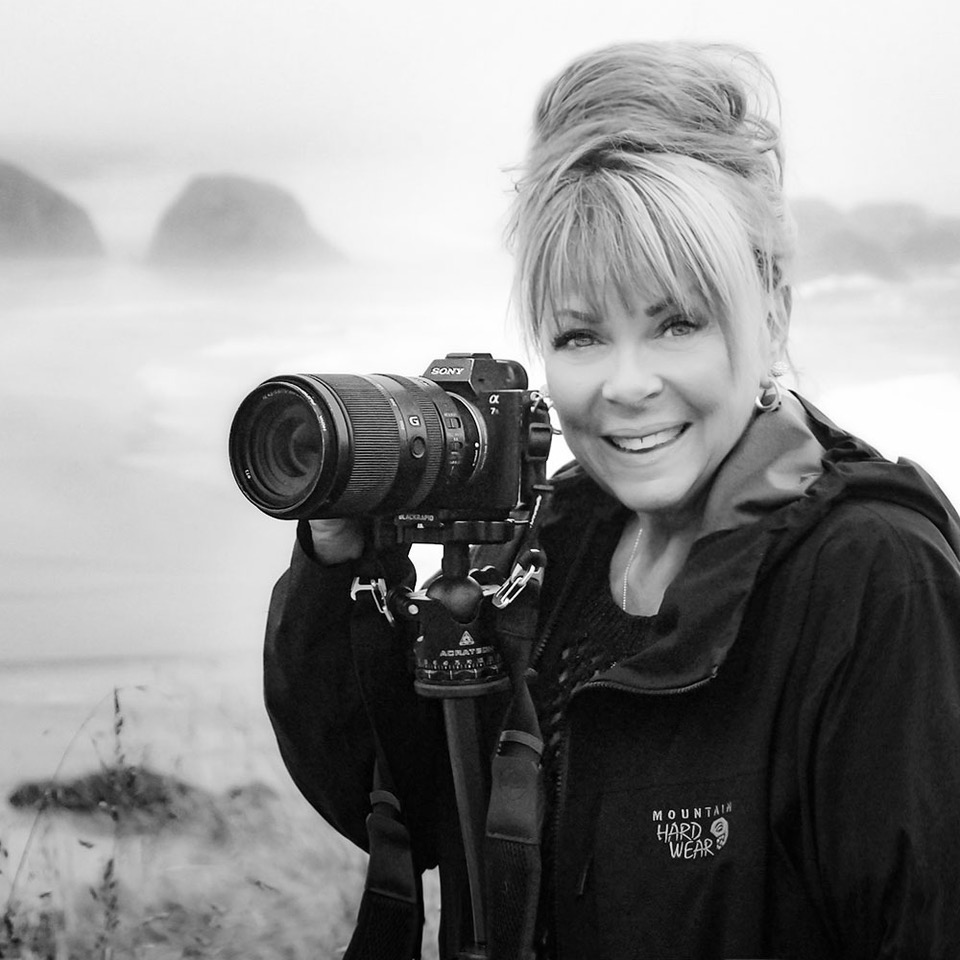 “I am beyond excited and proud to represent our country.” 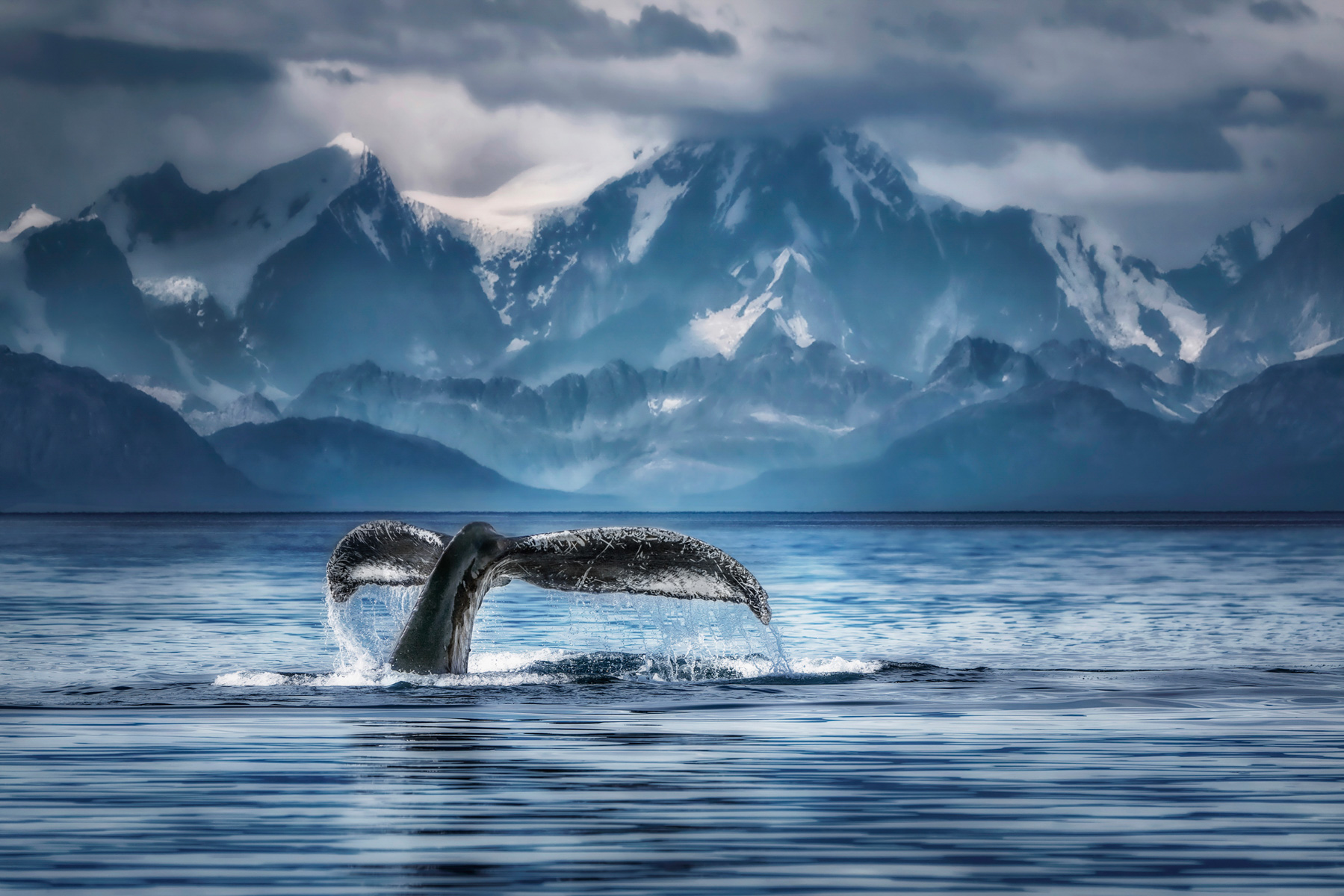