Nations from around the globe participate in the World Photographic Cup, an international competition in which a team of photographers represent their home country.

For Team Canada the process started last summer when submissions came in from coast to coast, vying for only 3 precious spots in each of the six categories. The final 18 images went on to represent Canada at the 2022 World Photographic Cup.

And now Louis-Philippe Provost’s striking architectural image has been recognized as World Top 10 in the Commercial category.

Along with two other Top 10 Canadian finalists Louis-Philippe is now in the running for an individual Gold, Silver, or Bronze medal at the awards ceremony to be held in Rome, Italy on March 28, 2022. And depending on their final ranking, these images have the chance to help Team Canada win the World Photographic Cup! 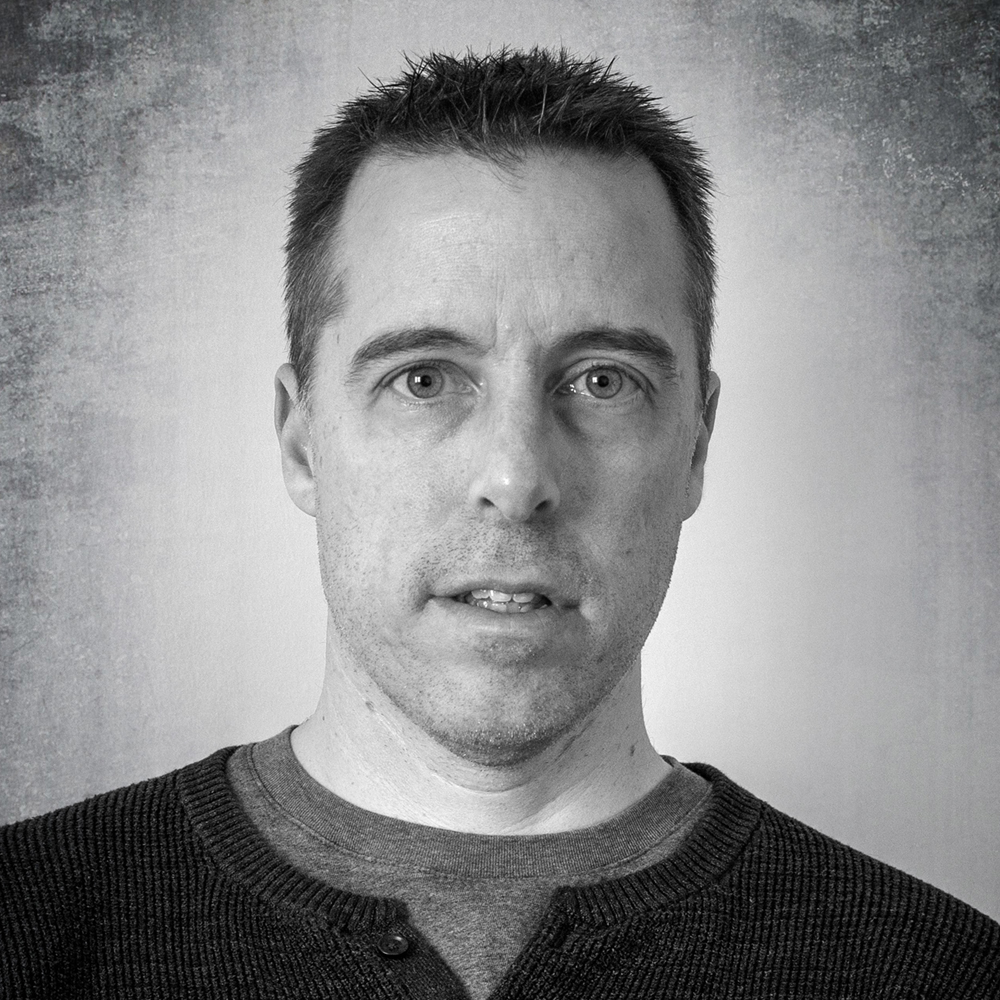 “To be Top 10 for a second year in a row is incredible. It’s an honour to be part of this experience with amazing artists from across our nation“

Team Canada is thrilled to announce that Louis-Philippe Provost’s black and white architectural image has been selected as a World Top 10 in the Commercial category in the World Photographic Cup.

When describing the image Louis-Philippe says “The day was hot and exceptionally humid for Los Angeles, I remember fighting the heat and exhaustion from walking all day, knowing I had to carry on and capture this marvel of architecture. This image features the Walt Disney Concert Hall’s striking facade with its stainless steel panels and adventurous curvature.” 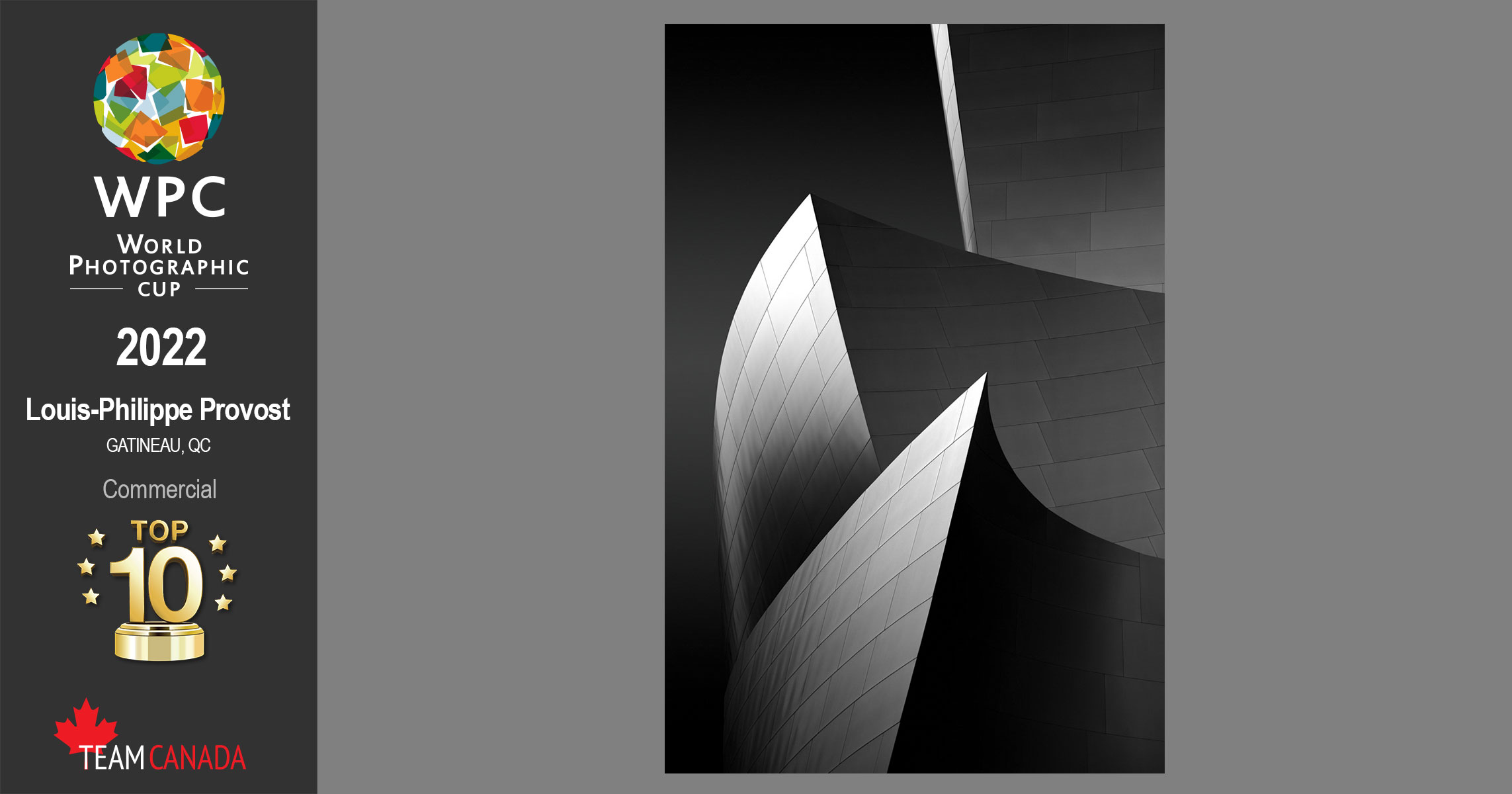