Nations from around the globe participate in the World Photographic Cup, an international competition in which a team of photographers represent their home country.

For Team Canada the process started last summer when submissions came in from coast to coast, vying for only 3 precious spots in each of the six categories. The final 18 images went on to represent Canada at the 2022 World Photographic Cup.

And now Michelle Valberg’s stunning image of a Spirit Bear who pulled his head out of water and shook, spiralling droplets around his head has been recognized as World Top 10 in the Nature Category as well as Canada’s Best of Nation.

The World Photographic Cup awards the Best of Nation Award to the authors of the highest scoring images from each of the participating countries. “The amazing images of our Best of Nation award winners show the outstanding standard of our competition and the immense talent of the professional photographers around the world”, said Giuseppe Scozzi, WPC, CEO.

Canada’s Top 10 finalists are now in the running for individual Gold, Silver, or Bronze medals at the awards ceremony to be held in Rome, Italy on March 28, 2022. And depending on their final ranking, these images have the chance to help Team Canada win the World Photographic Cup! 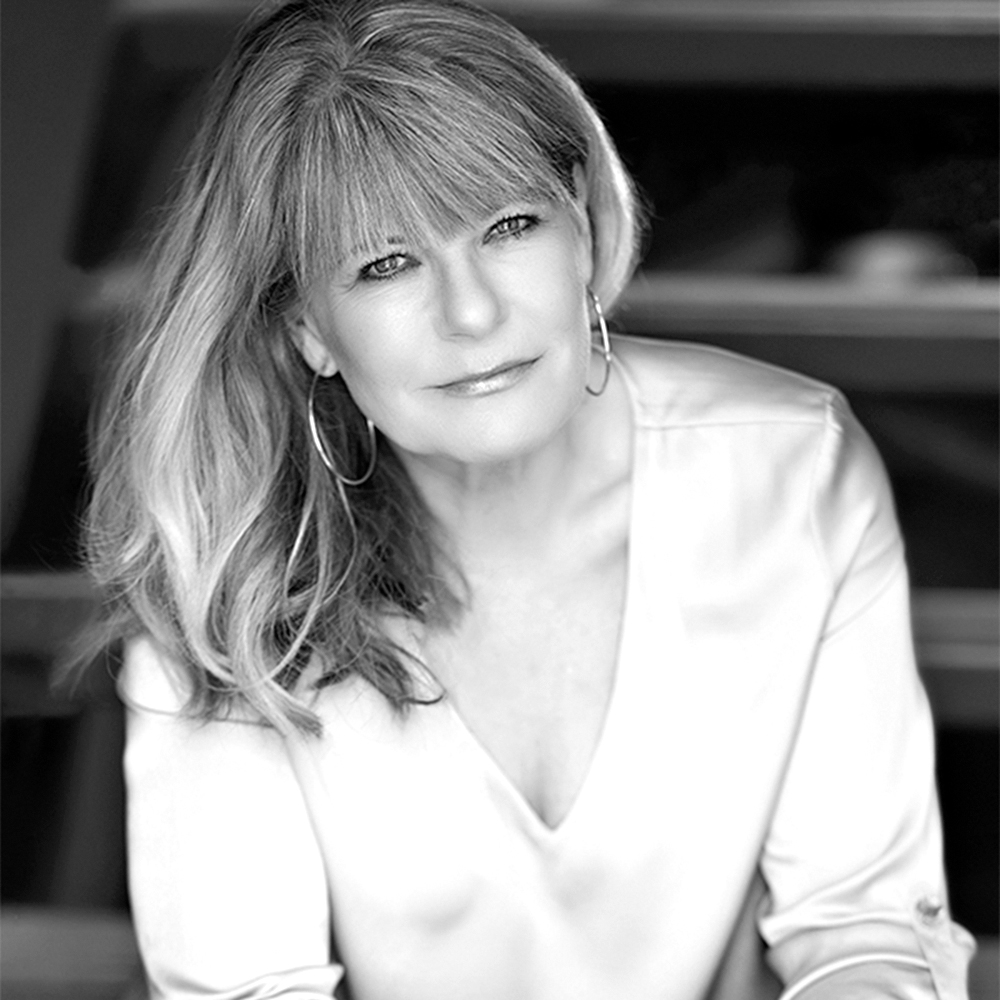 “I am incredibly proud and honoured to represent Canada and to be a member of this talented team of photographers. Collaborating and supporting each other, even virtually, is so inspiring and rewarding”

Michelle Valberg says “photography can blend art and science and ignite viewers to be more engaged. As a wildlife photographer, I take this mission seriously. Social awareness, wildlife conservation and inspiration will always be my continued mission.”

And with her stunning image of a Spirit Bear her talent is on full display on the world stage. Earning a World Top 10 in the Nature Category as well as Canada’s Best of Nation Award from the World Photographic Cup. Reading the story of her image enables the viewer to indeed be fully engaged and feel as if they were present:

“I went to BC’s Great Bear Rainforest in search of the elusive Spirit Bear. The Kermode bear is a colour variant of the North American black bear and due to a double recessive gene, a small percentage of black bears in the area are all white. The Indigenous peoples of the north coast of British Columbia legend says that ‘The Raven made one in every 10 black bears white to remind the people of the time when glaciers covered this land’.

One morning, I was crouched low at the river’s edge; my knees were on the rocks in the water. I had 3 Nikon mirrorless cameras and was ready for all encounters – however, I didn’t anticipate Boss standing 15 feet directly in front of me.

Boss lowered his head into the river and, without realizing it, I too instinctively ducked my head a fraction. From several metres away, I was watching the elusive Spirit Bear through my viewfinder, holding my breath and trying to remember to exhale. He pulled his head up and shook, droplets spiralling in a circular windmill around his head. He looked at me for an instant, and plunged his head back into the water, searching for salmon roe on the bottom of the river. I felt a catch in my throat. The photographer in me knew intuitively that it would be a memorable photo. The human in me felt that, in that moment, I was part of Boss’ life, as he was part of mine. We were deeply connected in a way that is hard to describe.” 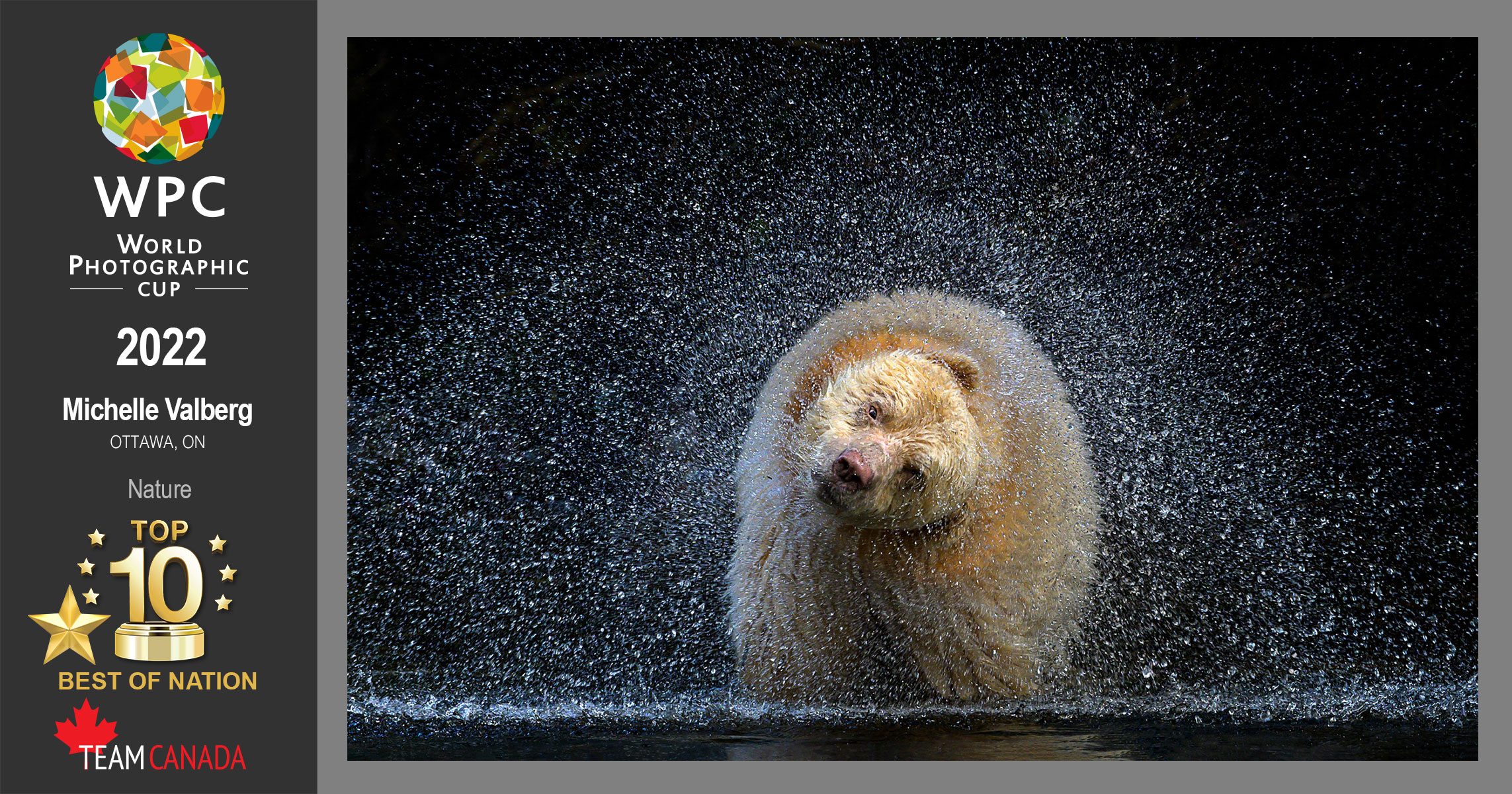